Forum for stuff made by Trevliga Spel

I'm looking at adding Mackie Control functionality to the plugin, but I have no device myself and need to get in contact with someone that has.

I need more details on how certain buttons on a real device work -  if the are toggle buttons or push buttons. I also need to understand better how the DAW overlays work.

If you have a Mackie Control and want to help me with some answers, please contact me.

I dont know if this is any use to you....
It's an explanation of assignments for each of the 8 channel decoders
They can be assigned to I/O, Sends, Cue Sends, Routings, Strip, EQ etc. etc.

Don't know if its them that you're after, or the RH side stuff [Transport/Functions etc.]

Presume you have these....
https://mackie.com/sites/default/files/PRODUCT%20RESOURCES/MANUALS/Owners_Manuals/MCU_Pro-XT_Pro_OM.pdf

Let me know what else you might be looking for, and I might be able to help [I do use the MCU PRO on Nuendo]
Andy

I had the user manual but by some reason I hadn't thought of looking into the Cubase manual, thanks.

But I start to realize that it might be over complicated, and I really don't know what I'm aiming at. I've got some questions if my plugin can act as an MCU, and I thought would be fairly simple to combine the code components I already have (button types, midi protocol and so on) and get an action that could trigger MCU commands.

But I realize that I totally lack experience on how an MCU is used, and have a hard time determine what an MCU plugin action would look like. What would an MCU user expect to find in the plugin?

The channel strips are quite straight forward, but there is so much else that I don't know what to do with...and if it's even required.

But the first question to you as an MCU user: given the existing functionality in the Cubase/Midi plugins, do you see any use for a MCU based plugin?

I do use Mackie Universal Control in Reaper, but only for basic transport stuff: stop, play, rec, rewind.

I had the midi map but not the protocol mappings - that was brilliant, thank you.

If I decide to go forward with an MCU action in the plugin I'll probably start small with just the strips and the transport area.

The MCU action is starting to look OK now.

A question for someone with a Mackie Control Pro and Cubase/Nuendo:

The Shift button (when using a Cubase/Nuendo overlay) - is that a shift or toggle button? Is it like Shift on a computer keyboard where you need to keep it pressed while pressing another button or like Caps Lock where you toggle the shift state on and off?

When I send the code for the Shift key to Cubase I can see that I get a number of LED states in return. Do you get any visual feedback on the Mackie when the Shift state is active?

Regarding LEDs.... I presume that CUBENDO runs these...
Only some of the LEDs work under CUBENDO. I imagine their functionality varies with the attached DAW
Have you access to the Overlay for Cubendo? [Page 7 in the CUBENDO MACKIE CONTROL pdf]
Andy

I have an image of the overlay for Cubendo along with a number of overlays for other Daws. They are vastly different which indicate that everything is controlled by the Daw.

I have successfully made a Mackie Controller fader for Cubase and works in any DAW as well. Thanks for this plugin. 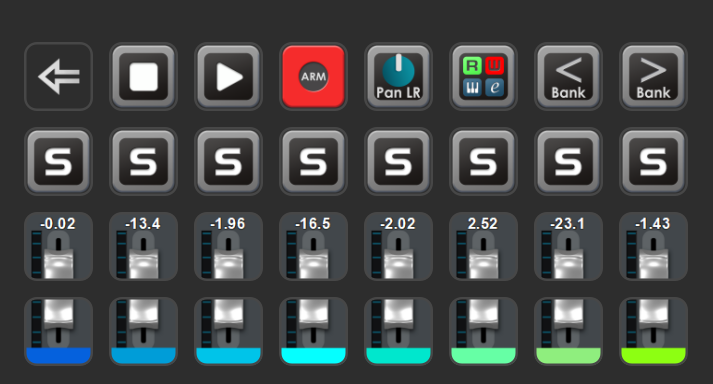 I was just curious if its possible to add to the Fader state display the Name of the track? 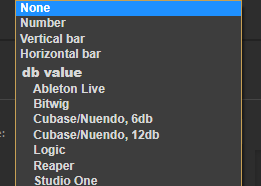 You mean to automatically pick up the track name from the DAW and display it together with the value?

Do you have the xml for Reaper? I cant seem to find it in the lists.

No I don't have any xml for Reaper...

There has been bug.. Is it with Streamdeck or the plugin. Especially if I press a key fast the plugin would crash.

If you send a log file I could have a look and see if I can see the cause of the crash.

I haven't seen that problem before. "Object is currently in use elsewhere" when it creates the default white background for a fader button. There is no "elsewhere" since that small piece of code is the only place that uses the object, so it must be some concurrency problem when multiple buttons access the same code at the same time. It may be as you say when you press keys fast.

Thanks for the report, I'll see if I can handle that situation in a safer way.

This is my working Mackie Controller for Reaper using the Generic xml. 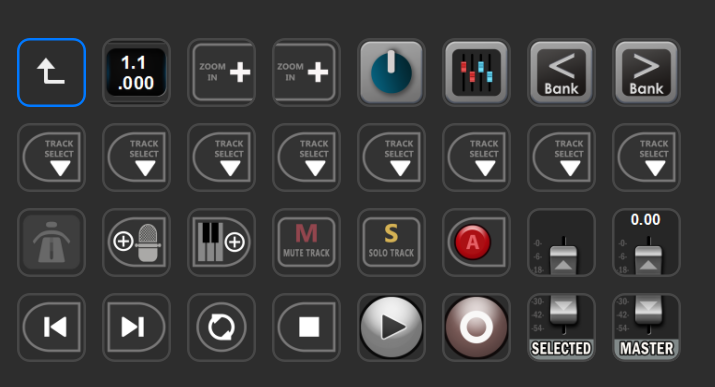 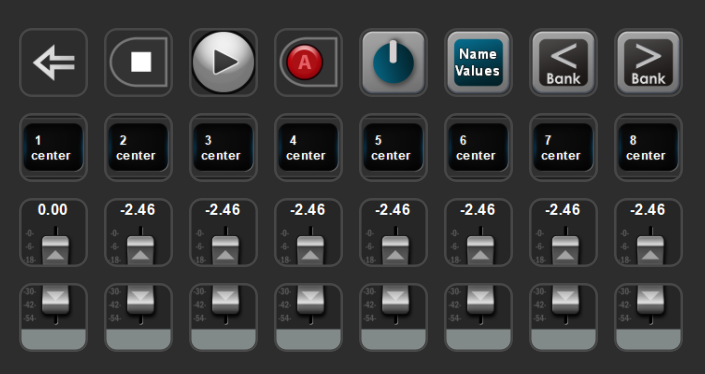 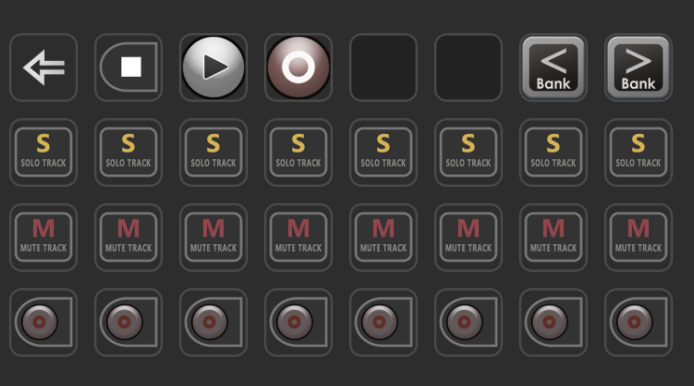